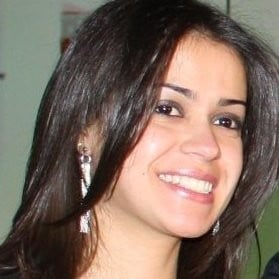 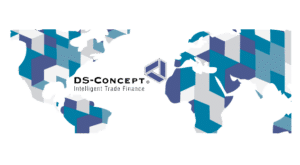 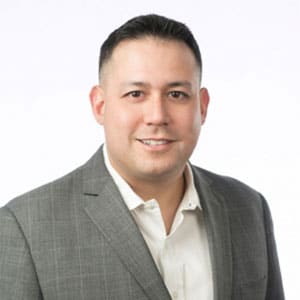 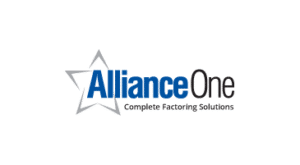 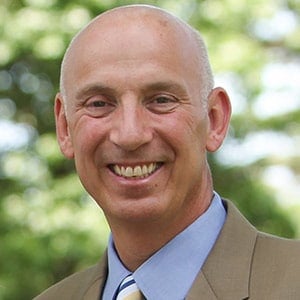 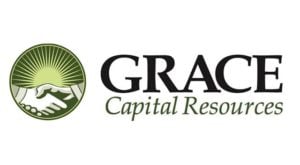 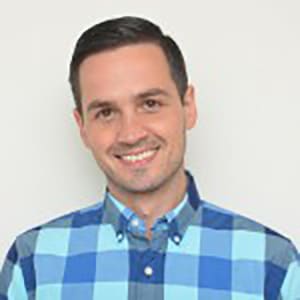 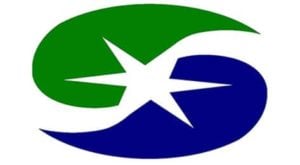 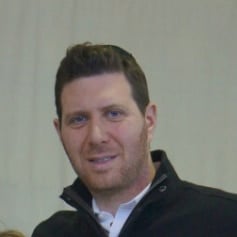 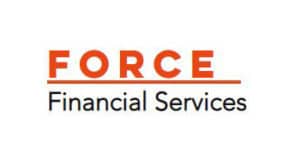 767 Fifth Avenue 12th Floor, New York, NY 10153
We are a private funding source that understands a company’s cash flow needs. We work to design a tailored program for each of our clients, so that you can get cash quickly, when you need it.
Industries we serve
Business services • Manufacturing • Oil and gas • Staffing • Trucking
Factoring amounts
$10,000 - $2,000,000 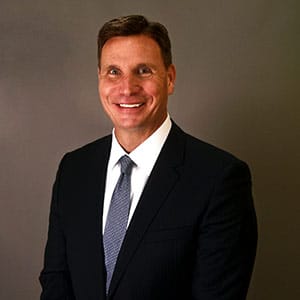 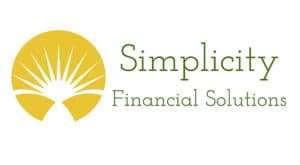 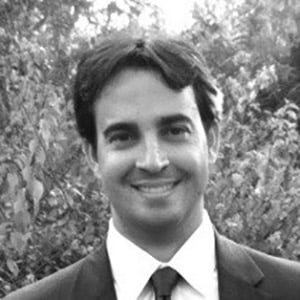 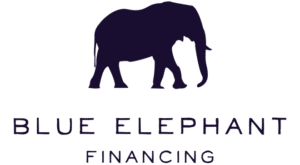 The New York City area has the largest economy in the U.S. and ranks in the top ten among foreign countries. It’s home to more than 65 Fortune 500 companies which include large financial companies like JPMorgan, Citigroup and Goldman Sachs. There is also a large number of foreign corporate headquarters located in the area. Top industries include international trade, biotechnology, apparel and manufacturing.

New York City is recognized as the most powerful economic city in the world. It’s also considered the financial capital of the world, with Wall Street located in the Financial District of Lower Manhattan. Midtown Manhattan is the biggest central business district in the U.S. Many companies have moved to nearby Jersey City due to cheaper real estate prices.

Technology companies form an area centered in NYC called “Silicon Alley”. Biotechnology is growing and manufacturing is a big industry with more than 10,000 industrial businesses in NYC that produce items such as apparel, chemicals, processed foods and furniture.

The ports of New York and New Jersey handle lots of trade, with China being the number one export growth market. Chinese companies engage in industries such as energy, manufacturing, shipping and steel production. Foreign companies reside in local offices to conduct international business.

Businesses in the Metropolitan New York area use invoice factoring as an alternative to conventional bank financing. Invoice factoring, or receivables factoring, helps companies increase cash flow without having to borrow money. Factoring companies advance cash to a company immediately after the company bills its customer for services or goods sold. Businesses don’t have to wait the full collection cycle to get paid.

With more than a dozen factoring companies located in the New York City area, FactoringClub can match your business with the perfect factoring company for your particular needs.