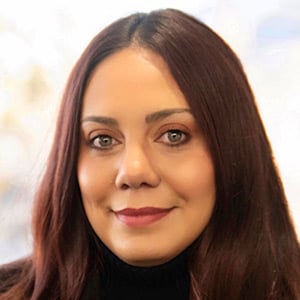 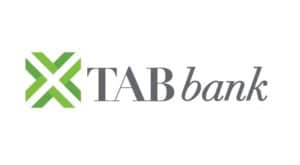 4185 Harrison Blvd. Ogden, UT 84403
TAB is a full-service bank in Utah that makes it easy to successfully grow and manage your business. We understand the power of accounts receivable financing.
Industries we serve
Business services • Manufacturing • Oil and gas • Staffing • Trucking
Factoring amounts
$10,000 - $10,000,000
Learn more about...

The Salt Lake City metropolitan area consists of the two counties Salt Lake and Tooele. The area has a population of more than 1 million people. Salt Lake City is known as the “Crossroads of the West” because it’s located equally between Los Angeles, San Francisco, Denver, Phoenix and Seattle.

Salt Lake area businesses use receivables factoring as an alternative source of financing when traditional bank financing is not an option. Invoice factoring converts your invoices into cash immediately after you’ve billed your customer. Your factoring company purchases your invoices, sends you cash, and collects your receivables.

Because of its strategic location as a hub in the western U.S., the area has a large number of freight factoring companies including Tetra Capital, AmeriTrust and TAB Bank. Factoring companies that serve other industries include Summit Financial and Affiliated Funding, which has been providing factoring services since 1994.