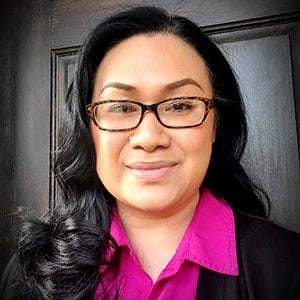 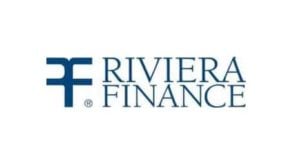 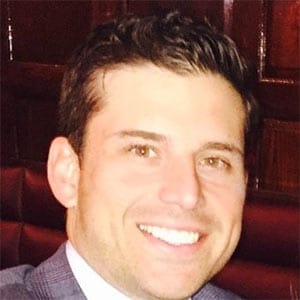 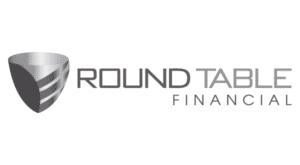 The Los Angeles metropolitan area is home to more than 15 Fortune 500 companies which includes Walt Disney Co, Amgen, Aecom, Reliance Steel and CBRE Group. Top industries include international trade, technology, apparel and manufacturing. The area is the third largest auto manufacturing center in the world behind Tokyo and Detroit. The combined ports of Los Angeles and Long Beach are the busiest in the U.S. according to some tonnage statistics.

L.A. is referred to as the “Creative Capital of the World” because of the huge entertainment industry. Paramount Pictures and 20th Century Fox are both headquartered within the city of Los Angeles. Hollywood is the center of the movie industry and the area is also the center of the television industry.

Businesses in the Los Angeles area use receivables factoring to operate their businesses when access to traditional bank financing isn’t an option. Invoice factoring allows companies to get their cash as soon as they invoice their customers for services or goods sold. A local factoring company will advance cash immediately upon billing, so businesses don’t have to wait 30 to 45+ days to collect from their customers.

The area has many factoring companies surrounding the area, up and down the beautiful beaches. Riviera Finance and J D Factors are two of the largest factoring companies in the U.S. and both have headquarters in the suburbs. Newport Beach is home to Round Table Financial, a factoring company that provides factoring services in most industries, including healthcare.

With more than a dozen California factoring companies located along the West Coast, FactoringClub can match your business with the perfect factoring company for your particular needs.