Best Factoring Companies in the Dallas-Fort Worth Area
Home

6300 Ridglea, Fort Worth, TX 76116
Integra Funding Solutions is a factoring company in Fort Worth that specializes in transportation factoring. We provide simple and easy freight factoring services with no startup fees, no monthly minimums and same-day funding. 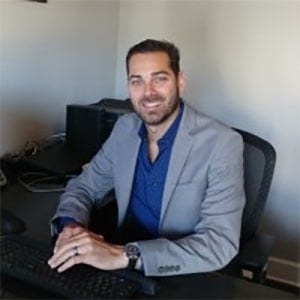 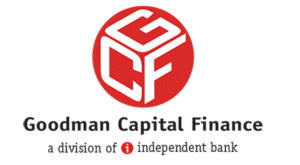 3010 Lyndon B Johnson, Dallas, TX
Goodman Capital Finance is one of the oldest factoring companies in the Southwest. We offer competitive rates, quick approvals and same-day funding. You give us your invoices and we give you the cash.
Industries we serve
Business services • Manufacturing • Oil and gas • Staffing • Trucking
Factoring amounts
$30,000 - $15,000,000 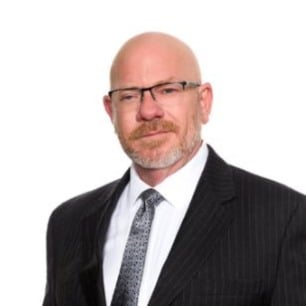 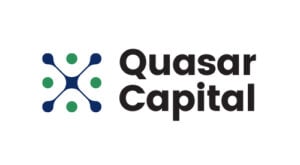 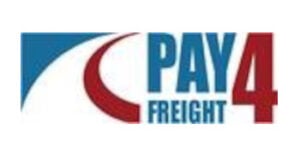 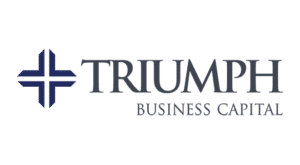 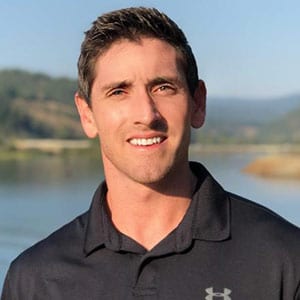 Receivables factoring in the Dallas-Fort Worth area

The Dallas-Fort Worth metroplex has the fastest growing population in the country, with 7.5 million people. DFW is the fourth largest metropolitan economy in the U.S. The area’s economy ranks 10th largest in the world and is a major center of energy, defense, technology, transportation and logistics.

The area is home to 25 Fortune 500 companies which is the third-largest, behind only New York and Chicago. Companies headquartered in the Dallas-Fort Worth metroplex include Exxon, McKesson, AT&T, American Airlines, and Kimberly-Clark.

DFW businesses turn to receivables factoring to sustain cash-flow and accelerate growth. Bank loan requirements are rigid and tight for small businesses, so invoice factoring is an excellent alternative. Dallas has a large number of factoring companies that serve all types of industries.