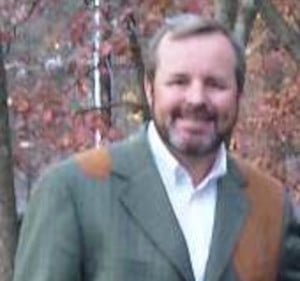 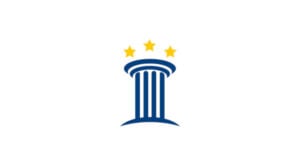 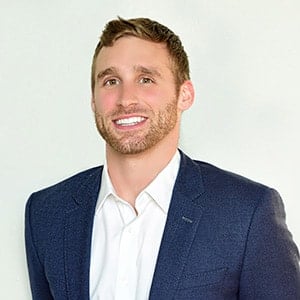 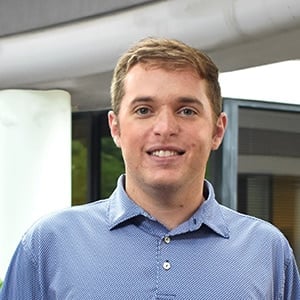 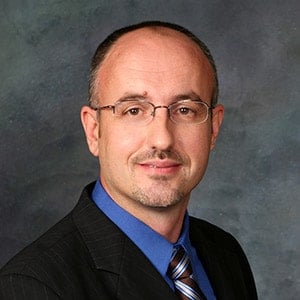 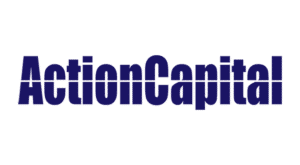 Receivables factoring in the Atlanta area

The Metro Atlanta area has 6 million people and includes surrounding cities Sandy Springs and Roswell. The Atlanta are is the tenth largest metropolitan economy in the U.S. The area is home to 16 Fortune 500 companies which is the fourth-largest, behind New York, Dallas and Chicago. The area’s economy is a major center of transportation and logistics, manufacturing, and technology.

The Atlanta area is home to Delta Air Lines. Delta has the world’s largest airline hub at the Hartsfield-Jackson airport, which is the busiest airport in the world. The airport has helped fuel much of the area’s economic growth.

The following Fortune 500 companies are headquartered in Metro Atlanta: Home Depot, UPS, Coca-Cola, Southern Company, Genuine Parts Company and SunTrust Bank. The area is also home to Chick-fil-A and RaceTrac. More than 75% of Fortune 1000 companies have an office in Metro Atlanta, with 1250 international corporations.

The city of Atlanta is undertaking a major downtown development project worth an estimated $5 billion. The project will create more office buildings, residences, hotels and retail stores. It will boost jobs and economic development for the next decade.

Atlanta businesses use receivables factoring to efficiently run and operate their businesses, while providing sufficient working capital for growth. Invoice factoring is a real alternative to traditional bank loans, since many small businesses don’t qualify. Atlanta has a number of excellent factoring companies that serve all types of industries.

Action Capital is a government factoring specialists and OTR Capital focuses on the transportation and freight industry. Atlanta businesses have no need to search anywhere outside their own area for factoring services. FactoringClub can match your business with the perfect factoring company for your particular needs.